Volleyball rules for all that love the sport of volleyball. Whether you are a official, coach, player, or parent... it's important understand the rules of volleyball. The following are the key differences between the most common volleyball organizations. 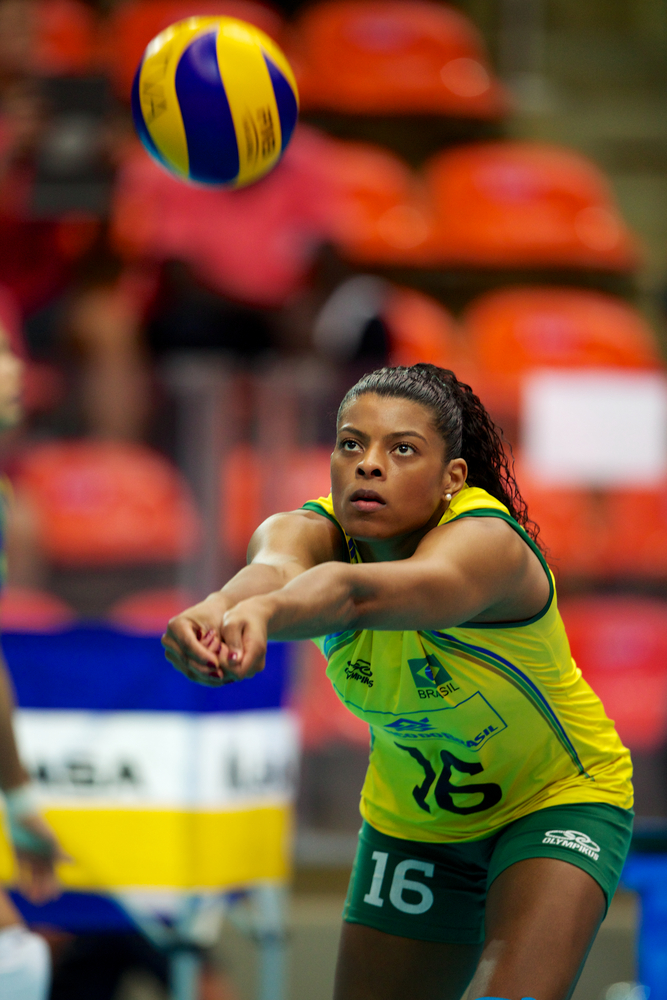 In NCAA, the teams don't turn in an official roster before the match. In USAV, rosters may be used, but aren't often used at tournaments except national qualifiers or national tournaments. In National Federation, rosters are submitting before a match. Adding additional players to a roster will cost a team a "loss of rally" and point to the opponent. 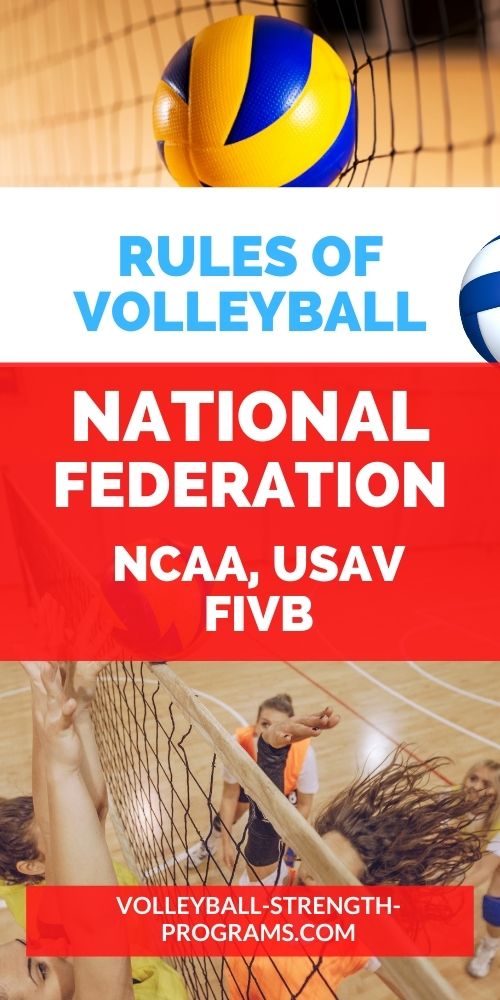 In NCAA, any coach may instruct players or request game interruptions (example, substitution, timeout or line up check). 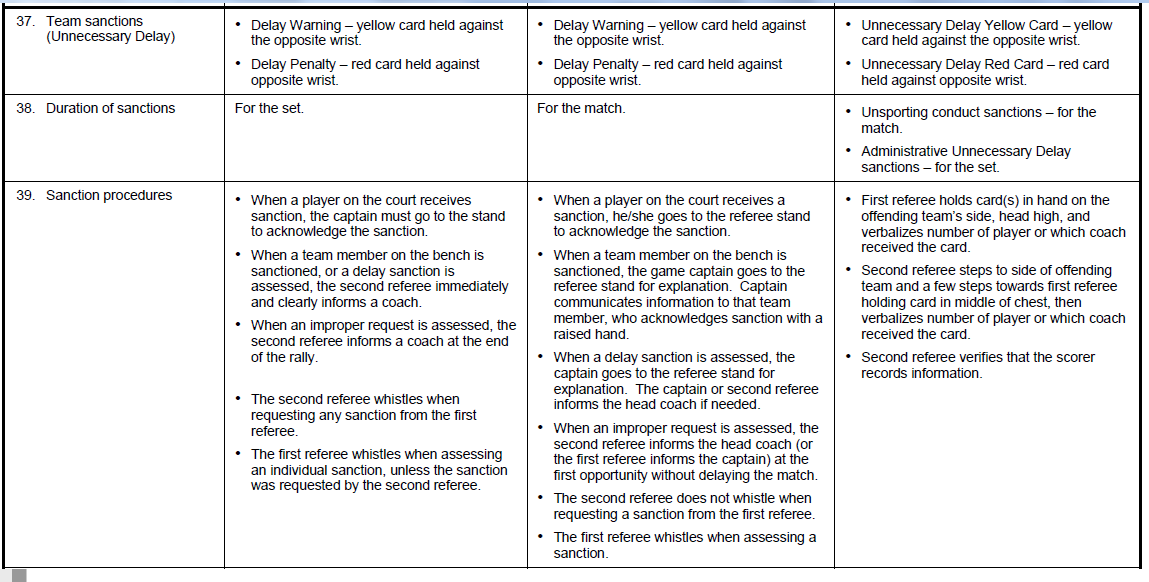 For NCAA, legal numbers are 0-99, inclusive.

For USAV, legal numbers are 1-99, inclusive.

Advantages to Knowing the Rules
Rules of volleyball and what you need to know to have more fun playing, coaching, and enjoying being a volleyball parent. There are many advantages to knowing rules...

Basic Rules
Basic rules that help your team win. Learn the official rules of the game to get an edge over competition. Learn how to referee...

Libero
Libero rules includes playing actions, replacements, serving, and attacking. Libero must only play back row and is not allowed to attack or attempt to block...

Rules for Dummies
Rules for dummies. OK, not everyone is a volleyball genius. So here are some basic rules explained in a way even a moron can understand...

Rules and Regulations
Rules and regulations for competitive volleyball players, coaches, trainers, and parents. Learn and know the rules to improve your performance volleyball IQ.