Advantages of Knowing the Rules of Volleyball

The following are some important advantages to understanding the rules of the game. 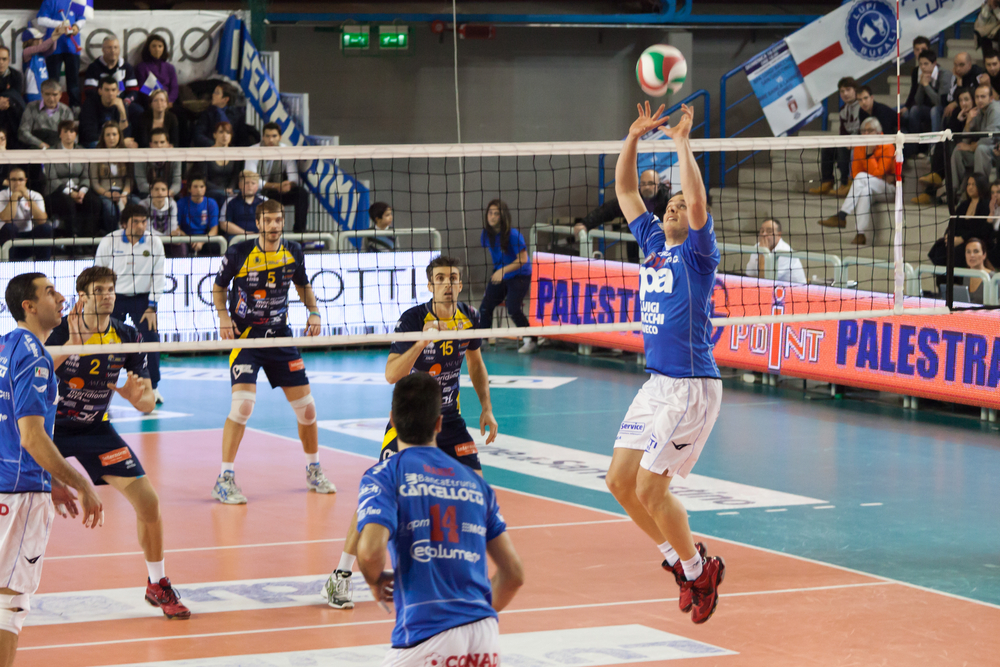 It's important for the setter to know what they can and can't do from the back row.

And when the setter is on the front row, the setter should learn how to jump and hit the second ball attack. 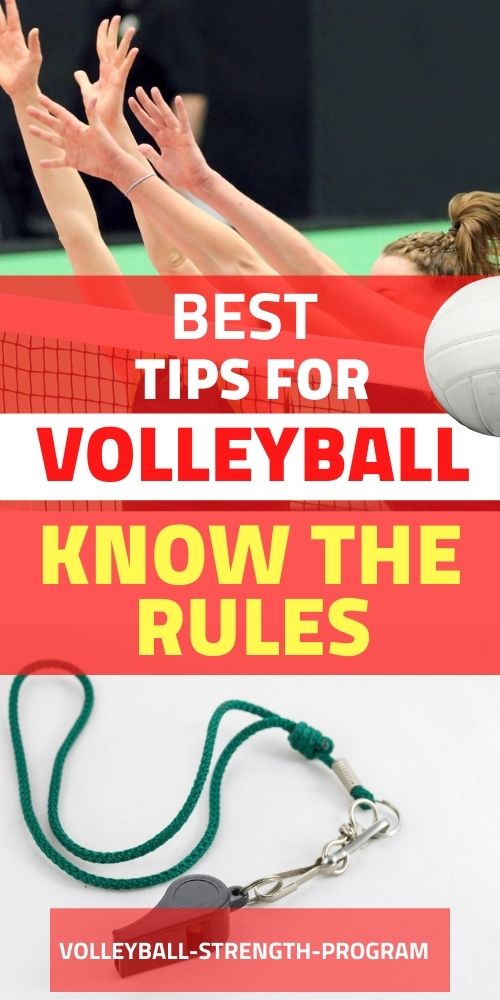