Volleyball rules for dummies includes how to play and win.

The object of the game

The goal of the game is to be the first to score 25 points. Sometimes games are shorter, for example, in club volleyball often the game starts at 4-4, play to 25 points (win by 2).

Win the Set (game) or Win the Match

Games are referred to as sets.

A match consists of the best 2 of 3 sets.

The deciding set is often played to 15 points. For this deciding set, the teams switch sides of the court half-way through the set (first team to score 8 points switch). 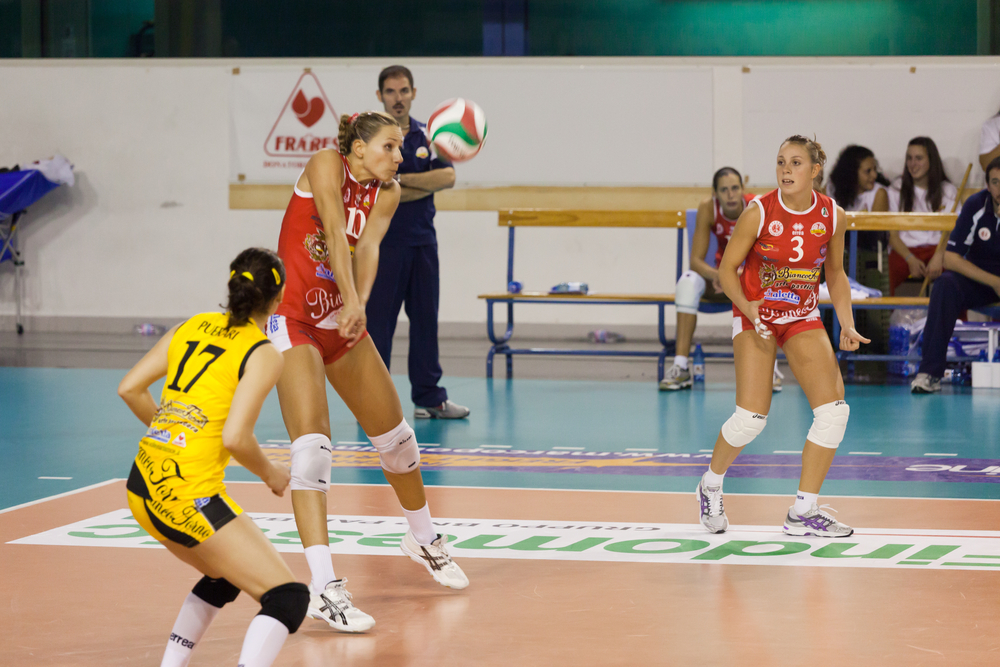 In volleyball, it is a violation to catch or throw the ball. Basically, the referee judges the length of contact... if there is prolonged contact, then the referee could blow the whistle and call an illegal catch or throw.

It's illegal for the same player to contact the ball two consecutive times in a row (except on the teams first team contact).

Reaching Over the Net

Each player must contact the ball within their own playing space. Players can't reach into the opponents space to make the play (unless while blocking).

And players can't attack the ball when the ball is completely on the opponents side of the net.

There are situations where a player can legally block a ball that is completely on the opponents side...

2) After the first or second contact and no player is there to make a play on the ball.

3) After the first or second contact, the ball is falling near the net, the ball isn't going over, but there isn't a player there to play it.

4) In the referee's judgement, the ball would have gone over the net if it hadn't been touched by the blocker. 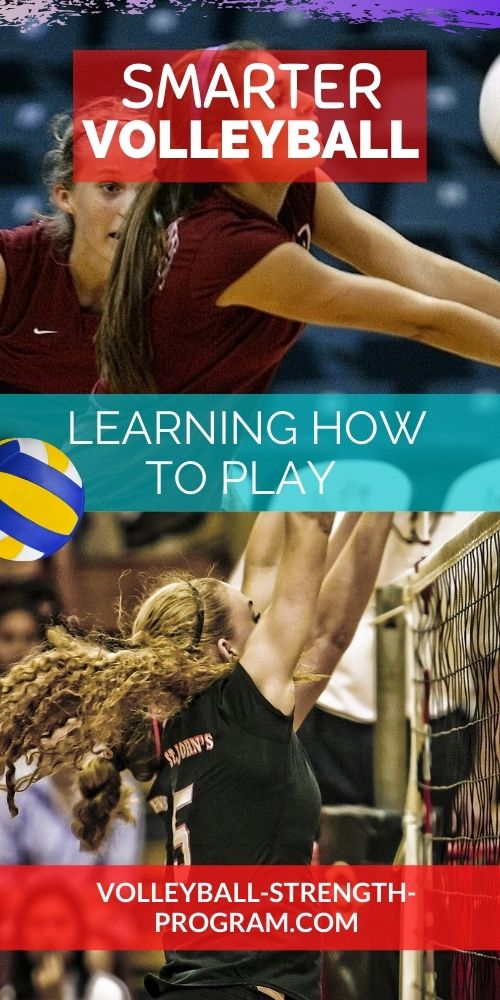 Volleyball Rules for Dummies - What You Should Know