Discover the volleyball terms for being successful at volleyball.

The following terms will help you understand how to play the game and get a better understanding of what is happening on the court. 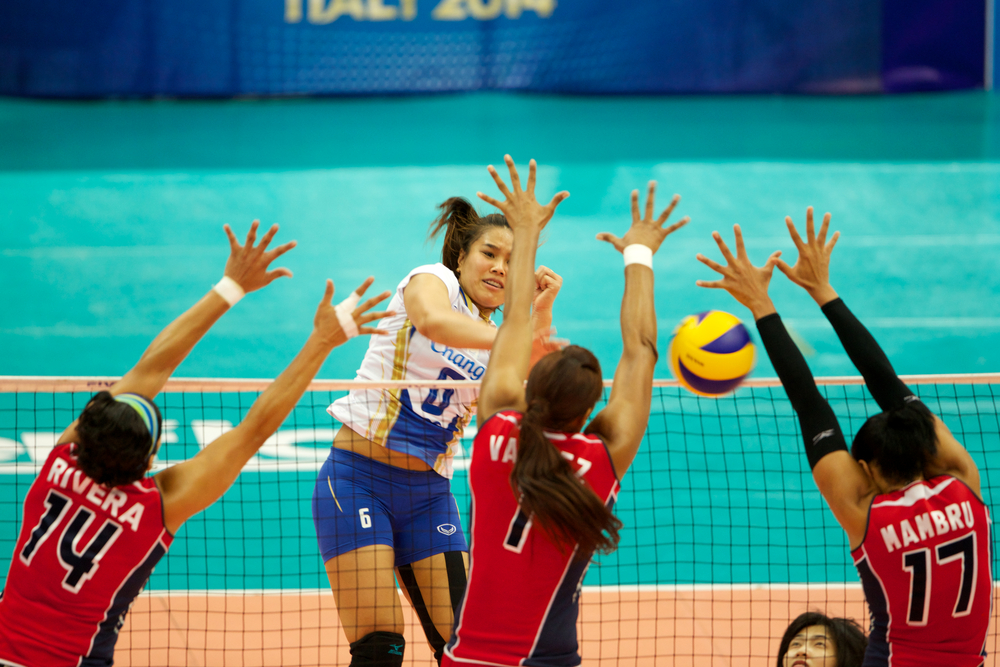 Spiking and Blocking in Volleyball

Volleyball Drills. Drills are basically exercises that a team does to become better at volleyball. Drills involve specific volleyball playing skills such as spiking, blocking, passing, setting, and serving. In order for a team to get good, a team needs to perform team drills that help the team play better together.

For example, if you have a server that has trouble serving the ball in the court, start by placing a target in the middle of the court. What's key here is to have the server aim the ball at the target. With practice, you will find targets help players become more accurate and consistent. Targets are also used for setting (setter targets) and passing (passer targets). If you want the setter to become more consistent setting the ball, have the setter set to a target. If you want the passer to be more consistent passing, pass to a target. 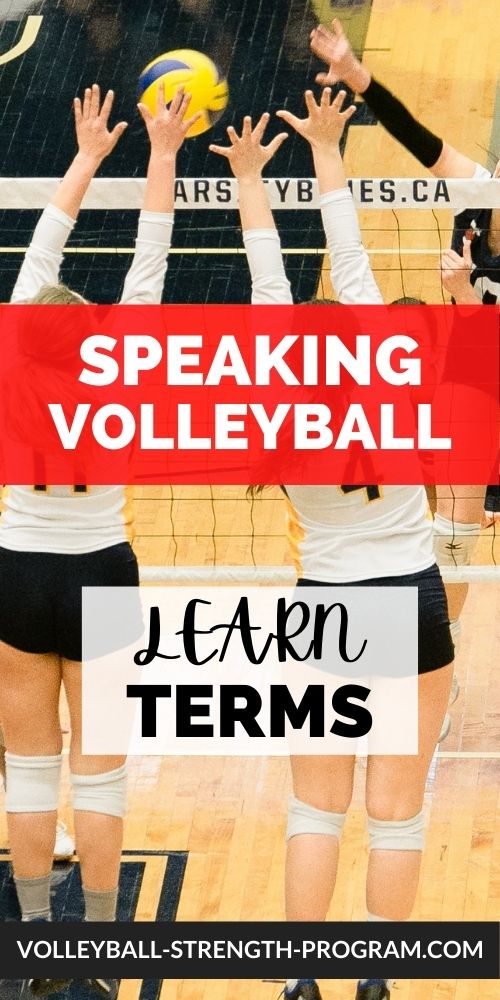 Spiking. Spiking is the act of hitting the ball with hand with the intention of the ball going over the net and landing on the opponents side. Not all spikes are successful. Spiking is one of the toughest skills in volleyball to learn. To be good at spiking, one must develop a good spike approach.

Passing. Passing is the skill of sending the ball to a team. Passing a volleyball is a very difficult skill. No other sport require athletes to deflect a ball off the forearms to a teammate.

Serving. Serving is the skill of hitting the ball over the net to start the volley. Serving is usually the easier of the skills because it is the only skill where the player can toss the ball. Basically, the server has a lot more control over executing the serve. Whereas with other skills such as passing, the passer must play the ball that comes from a teammate or opponent.

Blocking. Blocking is the action of deflecting the ball coming from the opponent. The goal with blocking is to prevent the ball from coming over the net.