Volleyball blocking drills help your team win more by putting your team in a position to stop the ball from crossing the net and also funnel the ball to the defense.

It's important to realize the purpose of blocking isn't necessarily to prevent the ball from crossing the net.

Your goal for blocking may be to just take up space so your defense has a better chance to make the defensive play. For this strategy, it's important for you defenders to be on the same page as the blockers. The defenders need to know what the blockers are responsible for taking away.

Then there are also the techniques for blocking. What's important is to penetrate the net. The more a blocker can penetrate, the more area and higher percentage of crossing space the blocker will take away. So, always focus on reaching over the net and don't focus so much on reaching high above your head.

Big things to think about... 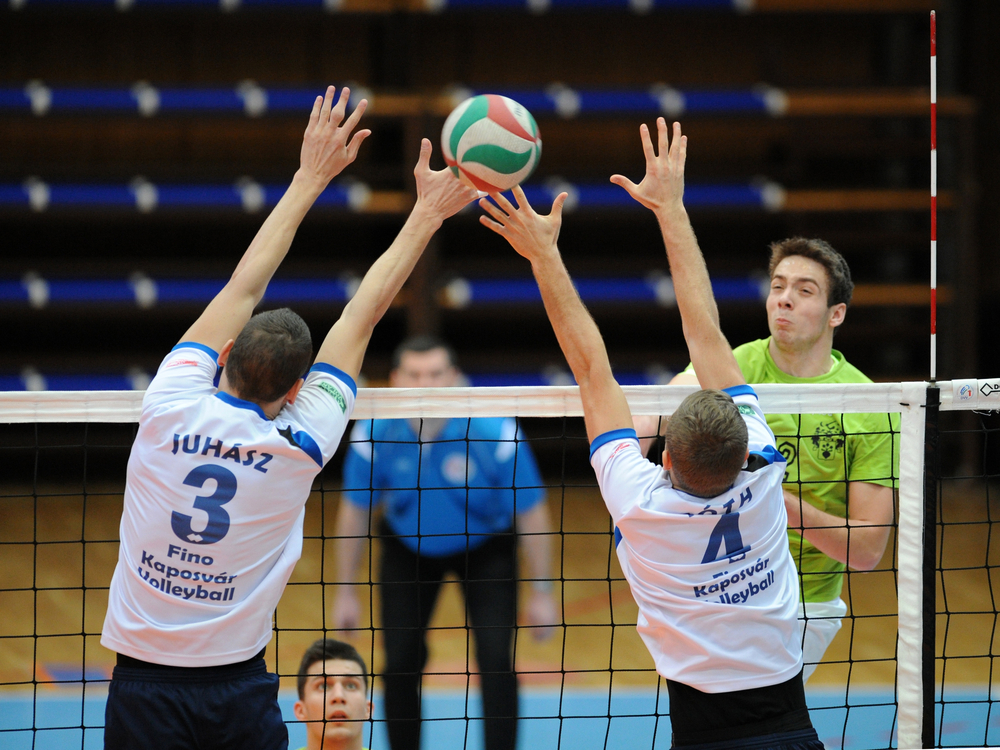 If you enjoyed these volleyball blocking drills and would like to keep it close to you at any time, just save this pin to your Pinterest Volleyball Training Board. 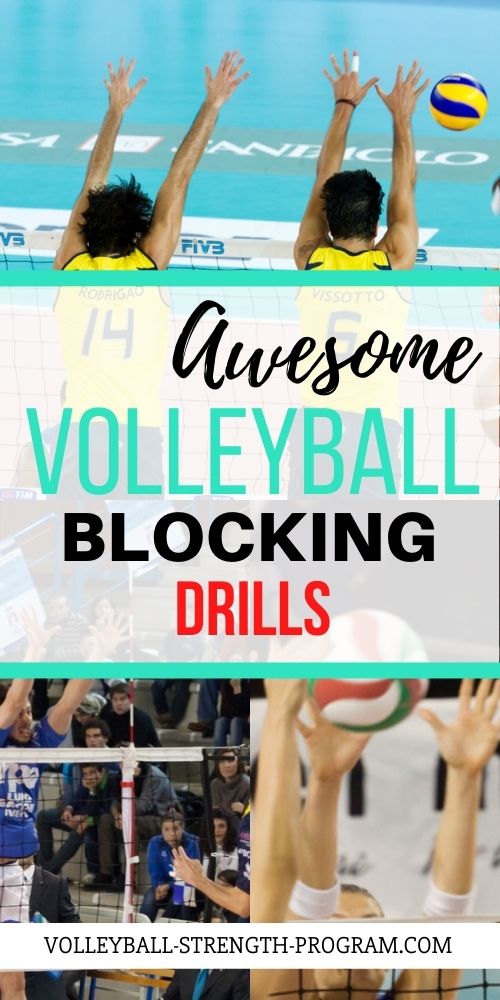