Blocking in volleyball is important because the block is the first line of defense.

Generally, the blocker has one of two goals...

When you successfully stop the ball from crossing, this will result in either a point or at least force the opponent to attempt the attack again.

If you are able to funnel the ball to a teammate, this gives your team a chance to run an offensive play to score a point.

Sequence for Blocking in Volleyball

Here is the sequence player's need to focus on for blocking. 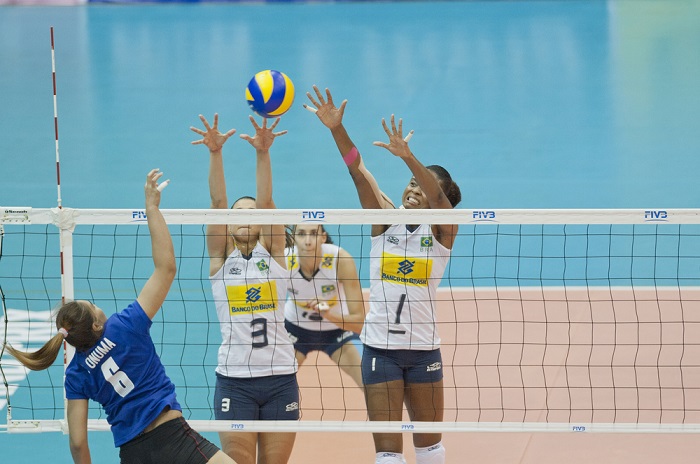 Master these Skills - Blocking in Volleyball

Here are some things to think about

It's important to pay attention to the setter, what the ball does after it's set, and the attacker. Usually the hardest part of blocking is "timing" the block. To be able to time the ball effectively, you need to anticipate.

When the opponent is out of system, the team should be preparing to transition.

An example would be when the team recognizes that a "free ball" is coming. There's a big advantage to knowing what's coming because if you know what's coming then you can start moving to get in position sooner.

The most successful teams are able to run an effective attack. And to score in transition, the blocker needs to get off the net to get in the correct position to start the approach to attack.

Position for the attack is key and this all starts while anticipating the opponent playing the ball. 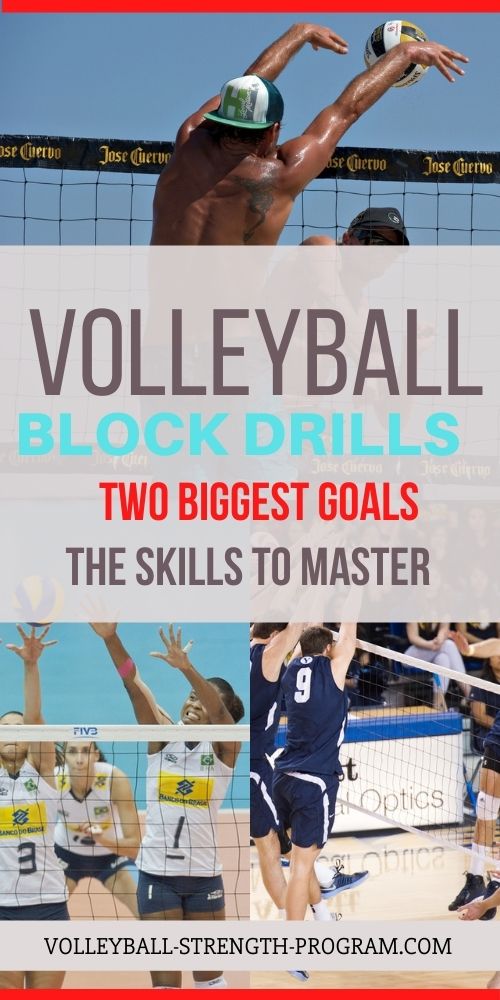