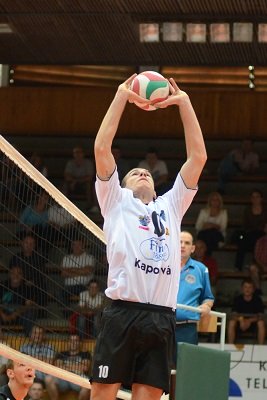 The setter position is usually considered the most important. The setter is like the quarterback.

The setter touches the ball more than any other player. The setter runs the offense and is the player "in charge" out on the court.

The best setters have mastered the basic skills in volleyball.

A good setter can make or break a team.

Of all the volleyball positions, no player affects the performance of a team more than the setter.

Do you need help choosing a setter?

The following are attributes to look for in a setter... 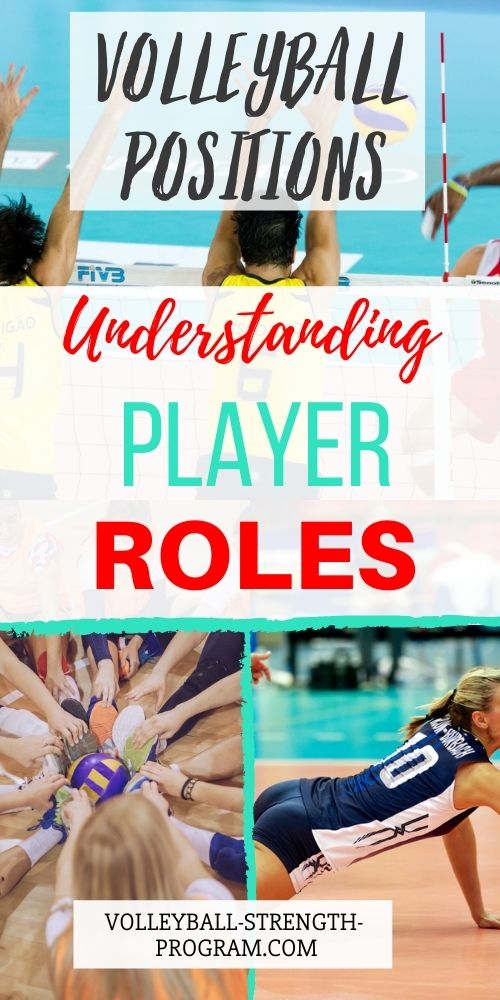 The outside hitter is usually the player on the team that has well-rounded skills.

When the game is on the line, it's usually the outside hitter that get's set to make the play.

The libero on the team is the player wearing a different colored jersey.

The jersey is different because there are different rules for the libero.

The libero doesn't sub into the game like regular players. The libero makes "replacements" of back row players.

The libero can only play on the back row. The libero also can't attack a ball that's completely above the top of the net. 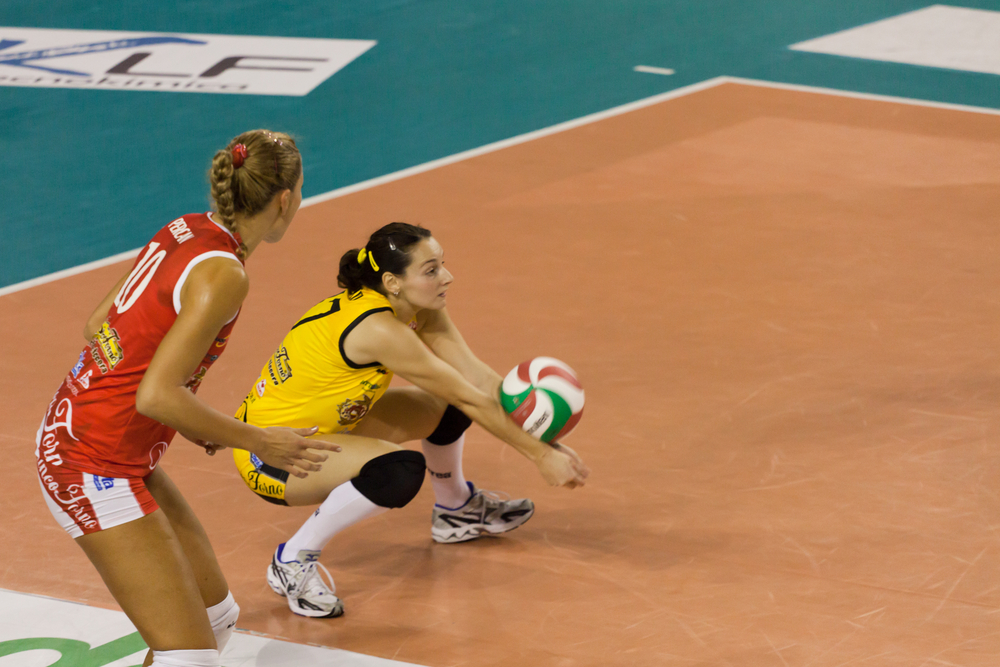 The libero specializes in passing and digging.

The libero must develop a repertoire of skills for passing and defense.

The libero learns a variety of defensive floor moves such as sprawls and pancakes that help keep the ball in play.

The middle hitter needs to be quick and tall for blocking and hitting.

The middle hitter is also sometimes referred to as the middle blocker because often the strategy is for the middle to help out blocking.

The middle hitter usually hits really fast sets. The middle is often used as a decoy to draw the opposing block.

On occasion, a middle will develop really good hitting skills. Running quick plays often results in dynamic attacks out of the middle.

It can be difficult to run middle because in order to run quick plays to the middle, you need a good pass. This is why volleyball is often a contest between the server and the passer.

The opposite is the player that plays opposite the setter. This is also referred to as the right side or weak side hitter.

The opposite mainly attacks from the right side of the court.

This player is usually taller because blocking is especially important on the right side.

The opposite isn't usually concerned with developing great passing skills because passing isn't a priority for this volleyball position.

When running a 6-2, the opposite is usually the player subbing into the match to play across the front row for a setter.