The following are volleyball sayings by famous coaches.

The referees were calling ball handling violations like they were getting commissions.  John Kessel

No jockey ever won a race by carrying the horse across the finish line; no coach ever won a volleyball match by touching the ball during play.  John Kessel

Most common volleyball sayings by coaches

"Call it both ways!"

"Could I get a line up check?" 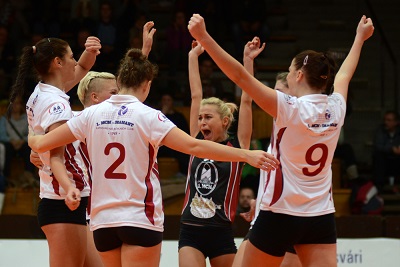 Sayings by Other Famous Coaches

Unknown
A wise woman who was traveling in the mountains found a precious stone in a stream. The next day she met another traveler who was hungry, and the wise woman opened her bag to share her food. The hungry traveler saw the precious stone and asked the woman to give it to him. She did so without hesitation. The traveler left, rejoicing in his good fortune. He knew the stone was worth enough to give him security for a lifetime. But a few days later he came back to return the stone to the wise woman. "I've been thinking," he said, "I know how valuable the stone is, but I give it back in the hope that you can give me something even more precious. Give me what you have within you that enabled you to give me the stone."  Unknown

Bob Knight
"It has always been my thought that the most important single ingredient to success in athletics or life is discipline. I have many times felt that this word is the most ill defined in all of our language. My definition of the word is as follows: 1. Do what has to be done; 2. When it has to be done; 3. As well as it can be done; 4. Do it that way all of the time." -Bob Knight

John McKay
I am a big believer in the mirror test. By that I mean that you shouldn't worry about the fans or the press or trying to satisfy the expectations of anyone else. All that matters is if you can look in the mirror and honestly tell the person you see there that you've done your best. - John McKay, football coach 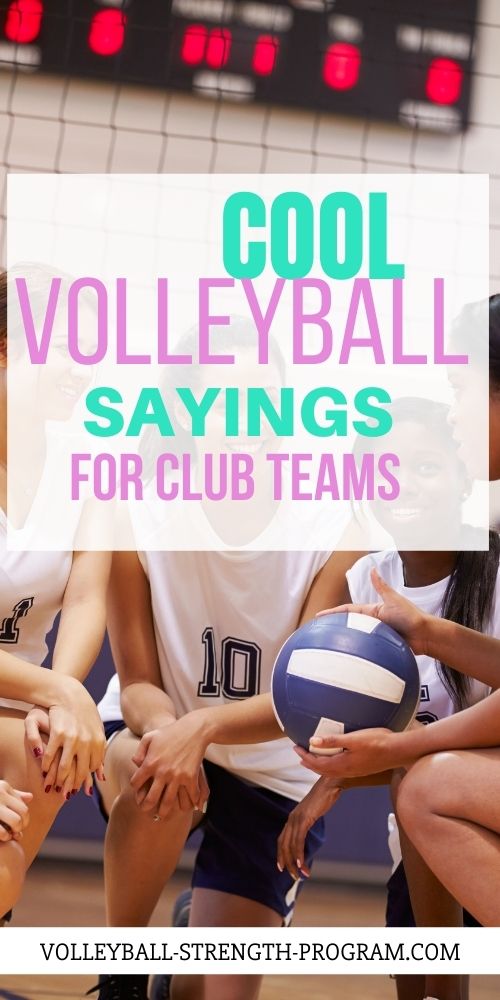 You're not going to succeed by just doing what is required, it's going to be the little extra. Working five days a week, you're not going to get it done. I mean, you'll have a nice job, be somewhat comfortable; but to get the real peace of mind, maybe you need to work that sixth day or even the seventh. -Herb Brooks, hockey coach

Hope you enjoyed these volleyball sayings by famous coaches and athletes.