MYTH #6
For explosive volleyball power, Olympic and power-lifting exercises are the most important

*** Myth No.6 *** "When training to be explosive for volleyball, Olympic and power-lifting exercises are the most important"

At the very least, it's nice to see that we're progressing.

Why do I say this?

Well, it's better that volleyball players are now more likely to engage in Olympic and Power-lifting programs, than train with bodybuilding programs.

However, while Olympic and Power-lifting programs do help to increase your explosive volleyball power, they're NOT the best and most effective forms of exercises for increasing volleyball specific strength and explosive power. 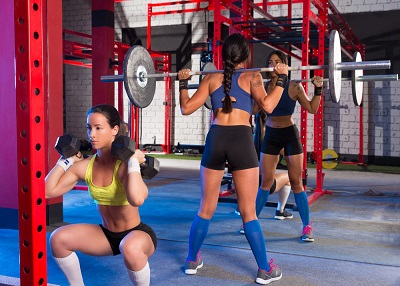 In other words, like anything, they'll improve your performance... for a while.

You see, there are fundamental physiological and errors in, for example, using a volleyball enhancement program written by a World-Class Squatter. The same thing also applies for programs by Olympic Clean and Jerkers, or Champion Deadlifters.

The major floor is that such movements are very specific in nature, where as athletic ability and performance is very versatile in nature.

Secondarily to that, these people stick at what they're good at and what they are competing in - which you and I can't blame them for.

So since this is their chief objective, that's what they try to achieve.

Similarly, when you try to improve your explosive volleyball power, you need not concern yourself with how much you can squat - in fact, we've already showed how this type of lifting can actually slow you and decrease your volleyball speed, not to mention increase the likelihood of injury!

Similarly, you need not concern yourself with the all-too many intricate details of correctly performing Olympic lifts, simply because a large portion of these movements...

waste valuable energy that could be better harnessed and focused on the primary muscles used for making outstanding plays in volleyball.

You're not getting the biggest and best "bang for your buck", so to speak and many of the movements require far too much time under tension - time that doesn't even relate to the endeavor of moving fast and explosive on the volleyball court...

And I'm not even touching on the fine technical aspect of getting such lifts correct, in terms of form. It's just not worth the time and effort.

The training reward in far too many instances is not proportional.

I've got nothing against these guys, they do what they do and for them, their sport is the iron game.

Our sport, on the other hand is related to the field and court:

VERSATILITY as opposed to SPECIFICITY

So let them throw their weights around, take the good points from what they have to offer and throw away the rest... unfortunately, a lot of it is simply not applicable to volleyball and especially to those who want to dramatically increase their volleyball performance and optimize their gains without unnecessary fuss. The major point out of this one is simple. 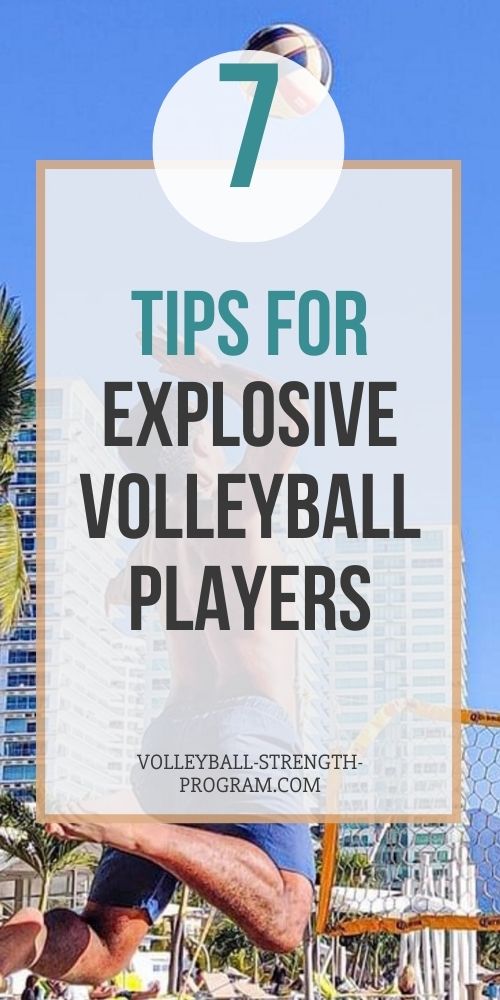