Beach volleyball serve strategies are different than 6 vs 6 competition. In doubles beach volleyball, there are just two players receiving the serve.

Here are some important things to think about when practicing your beach volleyball serve. 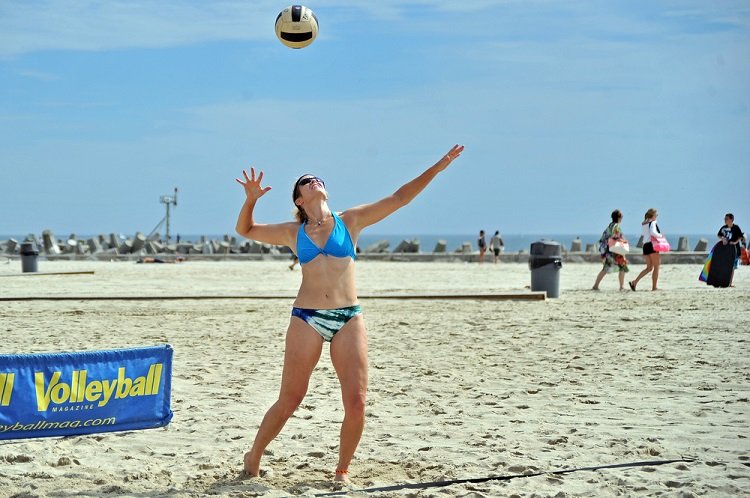 The seam serve is when the server places the ball between the players.

These are some tactics that all servers should practice. You will likely find some of these serves to be easy to learn, while other serves are more difficult.

If you struggle with a particular serve, don't get too frustrated. Just by practicing different types of serves, this will help you become a lot better server. Have a goal to get comfortable with a least a couple different serves so that when one serve doesn't work so well then you will have another serve to fall back on. 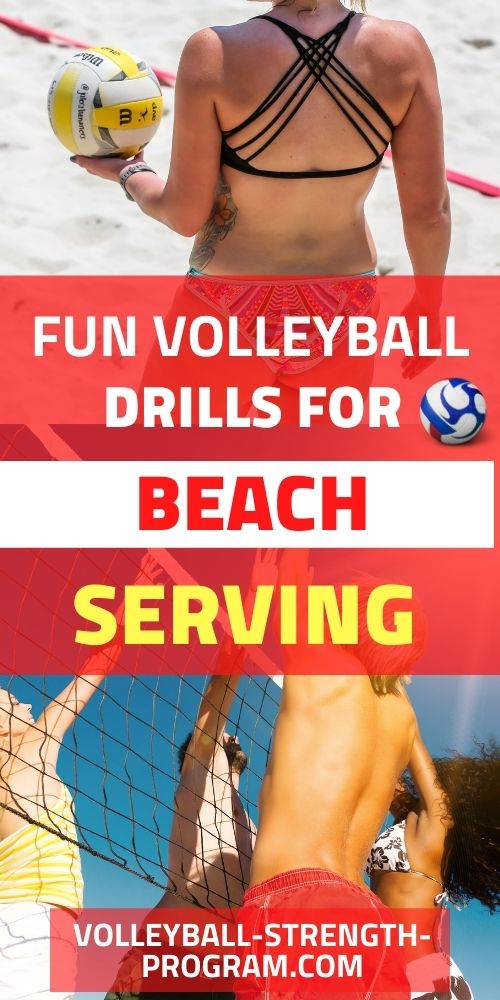